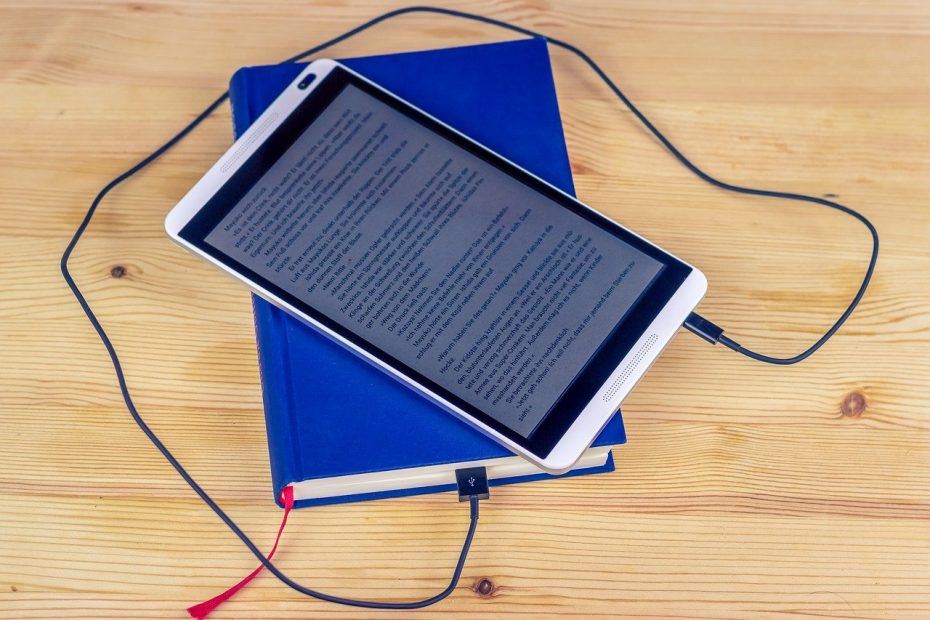 The first half of this blog post will be a description of some of the challenges of e-lending we’re facing now. I’ll write it a bit doom monger-y. I’m not otherwise a glum person, but I want to convey a sense of urgency. The second half describes the steps we’re taking in NAPLE and beyond and it should provide a ray of light if you find the first half too harsh and gloomy. All views and characterizations are my own. I speak for no entity, institution or organization.

When Denmark went into our first lockdown on March 11th 2020, I muted our prime minister’s press conference, turned to my lovely girlfriend and said: “Sheesh … this can easily last until Easter!” And it did – and then some.

In this new post-COVID world (knock on wood!) in most European countries libraries are facing the challenge of getting people back into the physical library while the digital library has received a massive boost (see also https://naple.eu/naple-blog-2022-the-view-from-ireland/). Two years of the pandemic has been the equivalent of a marketing and recruiting campaign for the digital library we couldn’t have bought with money – as the Danish expression goes – nor would we have wanted to even if we could. A wonder to behold it was though. From closed libraries we were still able to service existing patrons and a lot of new ones including huge numbers of children in desperate need of learning and cultural experiences. It really was a shining moment for the public library. Seen from the library side, I’ve tongue-in-cheek compared the first days to the tenser moments in Wolfgang Peterson’s 1981 movie “Das Boot.” Will the systems hold? How much more can we take? Will it stop or increase even more?

2021 became the first year in Danish history to see more digital library borrowers than physical ones. Physical loans were hampered by lockdowns in the beginning and end of the year of course but looking at the evolution of e-lending over the last decade it’s clear that the two pandemic years merely accelerated existing trends rather than constituting an actual change in the underlying state of affairs.

Even before the lockdowns those of us who are lucky enough to spend our life in the trenches on the battlefront of e-lending had begun to eye trend lines wearily and silently wonder where all this was headed. When library budgets stay flat while digital lending is soaring, digital demand can only be met by taking from the physical library. Looking strictly at loan numbers what is the endgame here? 40% physical and 60% digital? 20%-80%? 0%-100%? Probably not the latter but then where is the top exactly? “We shouldn’t worry too much about that. As long as people are reading it doesn’t matter if its physical or digital” is an argument I sometimes hear. I’ve heard it called the agnostic position and it always sends shivers down my spine for reasons that will be apparent shortly.

International collaboration on e-lending has always lagged its physical counterpart to an almost extreme degree. It may be because our physical libraries are highly alike across developed nations due in no small part to the historically strong international collaboration on policies and standards in the global library community. e-lending on the other is the black sheep in the library family, because we’ve each managed to come up with very different solutions. In the NAPLE e-book working group, we collected data in 2021 on a slew of e-lending parameters, put it in a large spreadsheet and the heterogeneity across most parameters is a work of art of surreal beauty.

International collaboration and knowledge sharing has mostly focused on the challenges of acquiring digital titles; i.e. copyright and pricing issues. Little work has as yet focused on the challenges of what to do after getting them; i.e. the impact on services, programs, budgets, the library profession and indeed the very raison d’être of the public library in the long term.

Physical lending and digital lending are not two sides of the same coin. One is enshrined in law, the other is not and relies on bilateral negotiations. One makes the library an owner, the other a short-term leaser. One has more than a century of public mandate and support, the other is an open question not yet asked. One is in local competition for your time, the other is in global competition for your attention. One draws you into the physical library with different benign effects (a point I’m eager to elaborate on in a later post), the other allows you to sit at home not necessarily being aware you’re using a library service. I could go on, but I’ll just note this: They are only complimentary with the greatest of care and the clearest of strategies. Failing that, digital lending will grow unchecked and feed parasitically off the physical library until a breaking point. However, taming digital lending with, say, draconian budget restraints carries with it dangers of its own. Most libraries have become dependent on digital lending when it reports numbers back to funding bodies. They rightly fear library bypass if they don’t offer a competitive digital service, but the provision of digital content is a blood-red ocean filled with cash-flush predators and a small, underdeveloped digital library service faces a perilous life when patrons choose how to allocate their precious time.

I’m here graciously only hinting at the fact that the value-adding services of the library – editorial work, discovery etc. – once subjected to the cruel, comprehensive visibility of the open internet faces competition of quite a different caliber than say the local event does when compared to other events in the area. This may sound like a contradiction. After all, how can the library be threatened by digital success and simultaneously by insufficient quality? I would argue that precisely this paradox is forcing the library into an unpleasant market position where the purely transactional access is interesting for the patrons – can’t beat free, right? – but the library’s heart blood, the value-adding services, are bypassed. I would further argue that that is where we find ourselves presently with our digital libraries. They are transactional services imbued with some value-added services – some have few, some have more – but in no way, shape or form are we as yet building something that might be called a digital public library. Or the digital public library.

The end result is this: there is existential danger in not having a well-functioning digital lending service – perhaps only eclipsed by the dangers of having one.

In NAPLE we have come together to formulate and collaborate on the – to the best of our knowledge – first work and research program to take a holistic view of e-lending both as a procurement question, a provision question and a long-term effect question. Examples of the issues are delineated below, but they are just examples. More will surely be added later.

Question 2b: long term provision. Effects of digital lending on the library mission and its raison d’être, new partnerships, the sustainability of library service

An interesting aspect of this division of the issues is that it’s clear that everybody faces both type 1 and type 2 issues but different ones and to varying degrees. The English-speaking world have been deeply mired in type 1 issues for as long as I’ve been around e-lending. It seems to come and go in waves, but some publishers and some business associations seem to pretty overtly regard a library loan as outright theft and peeling back the layers of their arguments reveal a disdain for the very idea of the public library.

Others have fewer type 1 issues. In Denmark we’ve been through two major waves of publisher opposition, but in 2018 we made up and 2022 is the fifth year of what I’ve previously called “the age of peace, love and e-books.” We have type 2 problems, though. We’ve seen a long-awaited plateauing of our total loans in the last few months, but the age of peace, love and e-books has seen a tripling of our total loans from 2.9 mn. In 2017 to 7.8 mn. in 2021 by over 713.000 unique users. The population of Denmark is 5.8 mn. As you may imagine, this exerts an almost violent pressure on library budgets and the physical part of the operation. We have no complete overview of the effects on library programs, physical acquisition or the staff situation in the 98 Danish municipalities but lots of anecdotal evidence. As chief negotiator for “eReolen” – our national portal for e-lending – it’s my job to try and alleviate the price per loan, but no one can keep pace with 25-40% growth rates year after year. The pressure is exacerbated by the fact that we have an excellent editorial team.

Also, you don’t graduate from type 1 issues to type 2 issues and never look back, not without actual digital lending rights, because the nature of being short-term leasers of content to lend to our patrons means that we’re only ever one ominous phone call away from being back to square one when publishers pull all their content and refuse to deal with us.

In any case, in NAPLE we’ve arranged online workshops for our questions drawing upon our sturdy e-book working group. Actually, we just had the first on availability, terms and pricing revealing new licensing issues and large price differences across Europe. We’ve reached out to friends across the world such as Luke Swarthout of NYPL, who manages to be both profound and razor sharp at the same time, while Margaret Allen of Western Australia’s state library after a late night meeting (very early morning for her though) quickly and efficiently took steps to arrange a coming satellite meeting on the e-lending issue in context of IFLA’s Public Libraries section that she chairs. EBLIDA is doing an e-lending survey of its own these days, and NAPLE and EBLIDA and Public Libraries 2030 recently pledged tighter collaboration (https://naple.eu/eblida-naple-and-public-libraries-2030-team-up-for-libraries-in-europe/).

The conversation is moving along at a rapid pace which gives me hope and I’m looking very much forward to start sharing what happens once we start unboxing these issues for real. I’m also anxious to look into the curious case of the rise and rise of audiobooks and their nature, which – spoiler alert – is nothing like printed books. So watch this space!